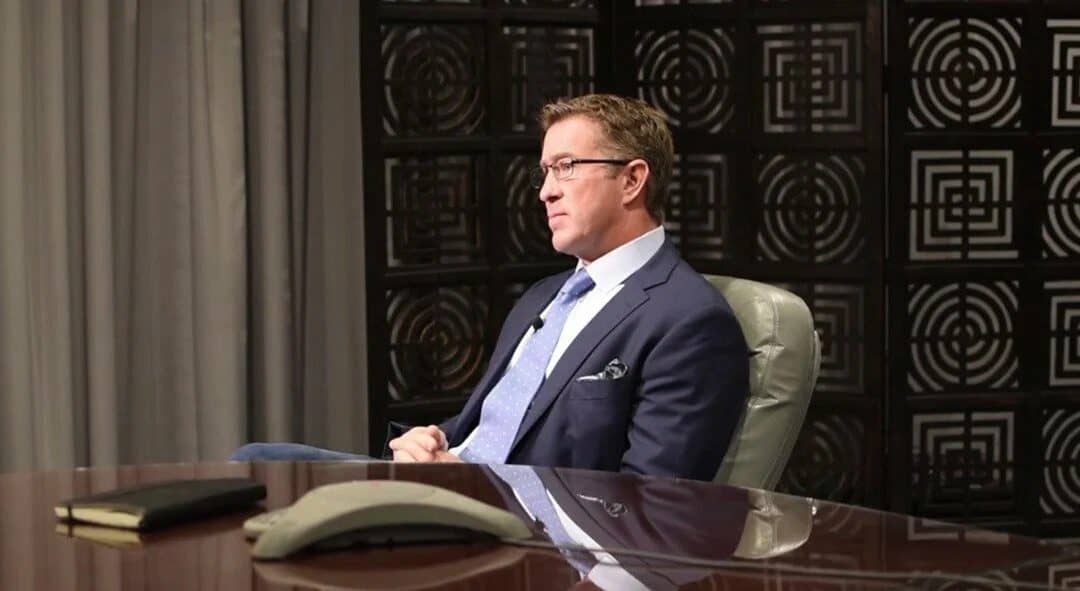 Ginger Allen, investigative reporter at CBS/Dallas-Fort Worth, contacted Dan Sawyer, CEO at Brock USA, to help shine some light on the issues facing safety in artificial turf fields. Her team found that out of 63 North Texas high school football teams, only nine of them still played on natural grass fields. That begs the question – “How safe are 85% of the fields North Texas student-athletes play upon?”

What Allen’s team discovered is a lack of regulation for safety standards and testing for artificial turf fields. The journalist interviewing Sawyer was astounded to discover the total lack of guidelines by a sports governing body when it came to evaluating the safety of artificial turf playing surfaces.

“…A spokesperson with the University Interscholastic League said maintenance ‘is left up to the discretion of schools.’ And the I-Team (CBS Investigative Team) found no consistency when the I-Team asked districts how more than 60 fields are maintained.”

This is where the problem lies, according to Sawyer, “…without enforceable standards, the last thing schools will do is spend their money on maintaining a plastic grass field.”

The maintenance required to sustain the safety standards for each field has not been properly funded by the districts; many of which are already managing tight budgets. The problem isn’t isolated to Texas. A recent report in San Diego found virtually none of their schools had conducted field safety testing either.

“Hardly any of the region’s public schools have performed a G-Max test, which measures field hardness to ensure turf fields have not become too hard and too great a risk for concussion and injury for students who take a tumble. One turf industry veteran said colliding with hardened turf can be like hitting ‘frozen Earth or concrete.’ A turf field designer said not testing for field hardness is like ‘Russian roulette.’”

The G-max test referenced in the San Diego article measures the impact force in value of units of Gravity (G’s). The test drops a flat missile from a height of two feet. Any reading above 200 G’s is deemed unsafe by the American Society for Testing and Materials (ASTM). That number has been debated among industry professionals and testing agencies and was only recently updated from the original standard set in 1965. They Synthetic Turf Council, the industry association, now sets the limit at 165 G’s. For reference, a good quality natural grass field will product a G-max under 100 G’s. Many field design firms, university labs, and independent testing labs have adopted the Head Injury Criterion (HIC) Test as a better measure of field safety.

The HIC Test utilizes a spherical missile that better simulates a head hitting the surface. The test is measured in how high the missile may be dropped before reaching a HIC of 1000, or the Critical Fall Height (CFH). The Critical Fall Height is the height where a severe head injury is likely to occur. Brock USA and other advocate groups are calling for a minimum CFH of 1.4 meters. World Rugby is one of the only governing bodies with the progressive foresight to implement a HIC standard, which is 1.3 meters.

“Rugby is a sport with a variety of surface impacts and it is important that the surface is tested in order to withstand these forces over a sustained period of time. The HIC for a pitch installed before the March 2011 Performance Specification is 1.0m and for every pitch tendered and installed after this date the HIC must be 1.3m.”

For athletes, parents, coaches, and anyone concerned with the safety of the players on the field – the promises of “more infill = safer fields” doesn’t hold water. Time and time again fields fall behind on the necessary maintenance and players step out on dangerous surfaces. By utilizing shock pads, artificial turf fields are able to still provide protection for the athletes. This does not imply maintenance is then not required on an artificial turf field with a shock pad, but it does address the realities of how often these fields are tested and maintained.