Punxsutawney Phil vs. Your Sports Field 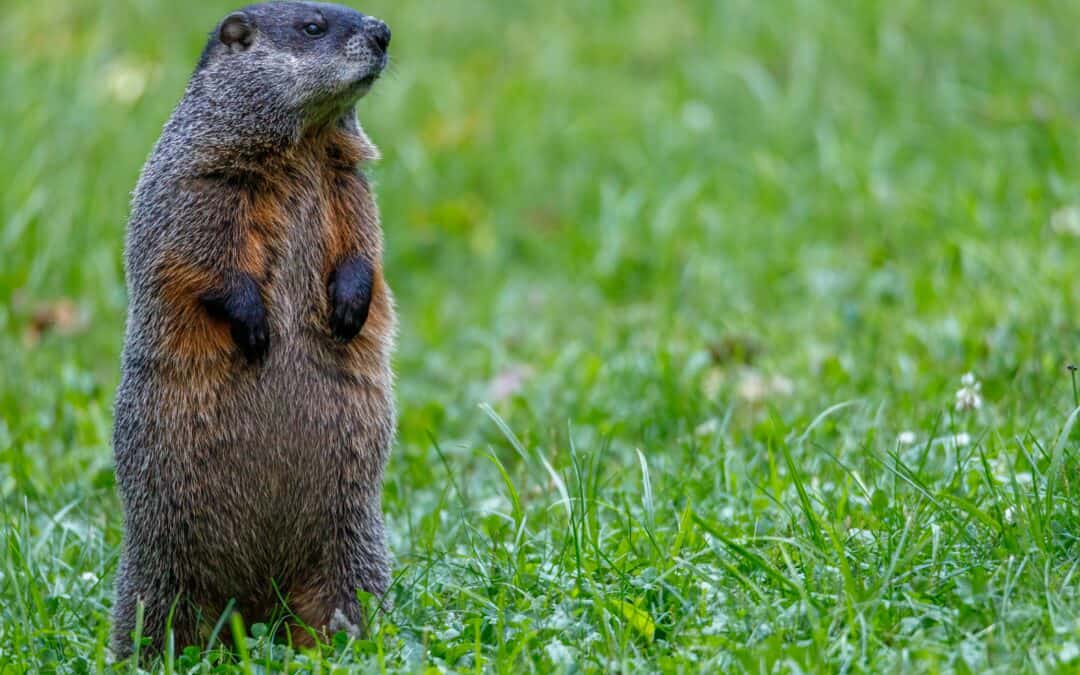 Today, America’s focus is on Punxsutawney Phil to see whether we’ll endure six more grueling months of winter (we are), but his gloomy prediction isn’t the only damage he’s done. Groundhogs, gophers, and other tunneling rodents are notorious for causing chaos on sports fields. For this very reason, many grounds keepers encourage the installation of artificial turf fields.

The transition from a natural grass field to an artificial turf surface eliminates the nuisance of combating rodent rascals, but it can also avoid severe injuries suffered by athletes. At Thornton Middle School in Fremont, CA, a young girl named Maleah Acosta broke her leg because the field was “littered with gopher holes.”Maleah’s injury was so severe she was hospitalized for three days and must have a titanium rod in her leg for the rest of her life. This has become a major issue for groundskeepers and field owners in California.

“Gopher control experts say the gophers are popping up more often because of the drought. The gophers burrow for food and water in moisture rich areas. With no rain, and limits on lawn watering, specialist Bridget Carls says ‘they’re going to the few places that do water, including school fields.’”

Brock sat down with the facilities construction manager for Cabrillo Unified School District (CUSD), Ed Watkins, and he said gopher holes were one of the primary causes for their district to move to artificial turf, “…we had a natural grass field that was pretty poor; especially because of all the gopher holes and things like that. Regardless of how many times they were trapped there was always more. It was actually, somewhat hazardous for football players, soccer players, and any P.E. activities.”

CUSD now has three fields that were transitioned from natural grass to artificial turf: a soccer complex, football field, and a baseball field – all include a Brock Shock Pad. Artificial turf fields without shock pads rely heavily on the infill for protection of athletes. The addition of a Brock Shock Pad allows the artificial turf field system to maintain safety without sacrificing a fast playing surface. The football field at CUSD was installed in 2004 and still measures safe ratings for the Head Injury Criterion (HIC) Test, G-Max, and Vertical Deformation. It has also been gopher-free for over a decade.

For communities struggling with the potential hazards allegedly posed by using crumb rubber infill, but are also combating pesky rodents – alternative infills are a good solution. Alternative infills can range from ground coconut, black walnut, coated sand, cork, cork-o-nut, and the list goes on. These natural, alternative infills also help mimic pristine natural grass; the preferred playing surface for most athletes. With alternative infill fields, a shock pad is a must-have element to ensure the safety of all athletes.

Groundhogs, gophers, or what not, you don’t have to play on a holey surface. You can have a field that is as good as pristine natural grass without all the injury-causing potholes.