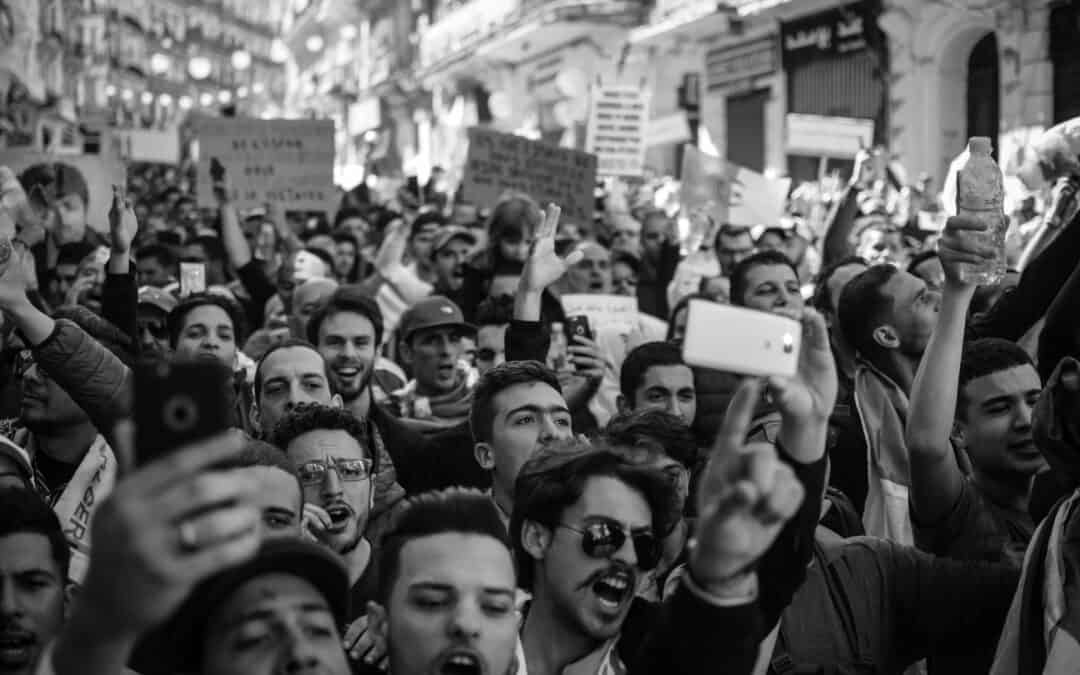 When Brock fields aren’t being sprinted on to meet a soccer pass, or landed upon for a diving touchdown catch, they’re sometimes used to support 16,000 spectators at a rally with the President of the United States! That’s 32,000 feet that were kept comfy during the hours of speakers that graced the stage and urged those in the audience to get out and exercise their right to vote and determine the future of the nation.

The University of North Carolina hosted the rally for the democratic party on Wednesday, Nov. 2nd at Hooker Fields. The fields used to hold the massive crowd were Greenfields MX over Brock PowerBase. Although it is not recommended to vary the uses of the fields for non-athletic play, a Brock field can easily handle events of this nature. Brock’s drainage properties also help when cleaning up any spills or garbage left behind, so the next athletes to take the field have a quality surface to play upon.

Less than a week before the 2016 Presidential election wraps up. Get out and VOTE!!!