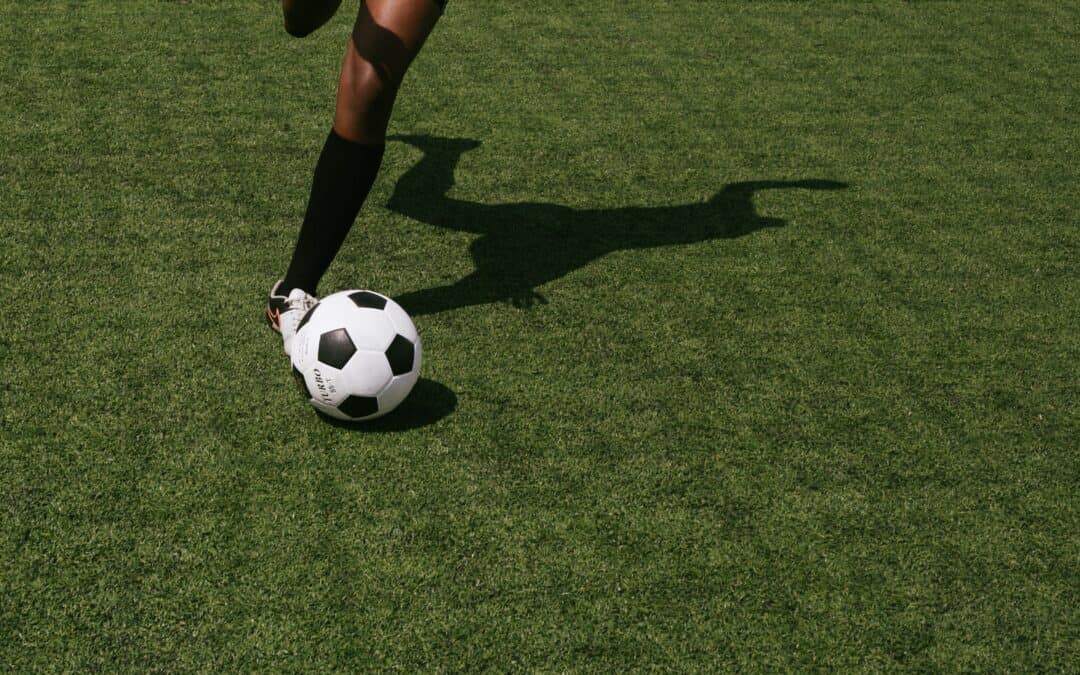 Brock USA is proud to partner with Hellas to install Kickabout fields in elementary schools and playgrounds. The average kid spends over 7 hours a day consuming media, but Hellas hopes the accessibility and unique features of Kickabout fields can help encourage physical activity and establish healthy habits in young students.

Kickabout fields are low maintenance, environmentally friendly, and can be customized to fit the needs of students and work with existing playground equipment. The fields can be anywhere from 2,000 to 20,000 square feet. The surface patterns can be designed to accommodate mini soccer fields, hopscotch, tetherball, running lanes, four square, and other playground activities.

The Kickabout system allows kids to play outside in any weather without worrying about mud, puddles, slippery surfaces, rocks, holes, or weeds. The fields can be built with a pea gravel infill or an organic infill, which keeps surface temperatures low so the playground can be enjoyed even in the Texas heat. In addition to absorbing less heat, the alternative infills don’t give off an odor like a traditional rubber and sand infill might.

The International School of Texas hosted a Grand Opening on November 17th for their Kickabout field. Tim Reilly, Head of School at IST, said that, “all the kids are benefiting from the field.” The inclusion of a Brock shock pad protects kids from the inevitable falls and tumbles that happen during playtime. The school has already noticed a decline in injuries since the field was installed. Reilly said “it was especially exciting for the parents to find out that there is the same turf the Dallas Cowboys play on. The parents were ecstatic when they heard the field had organic infill and padding.”

Most of the Kickabout fields have been installed in Texas where Hellas in located, but the program continues to expand and bring safe playing surfaces to kids around the United States. 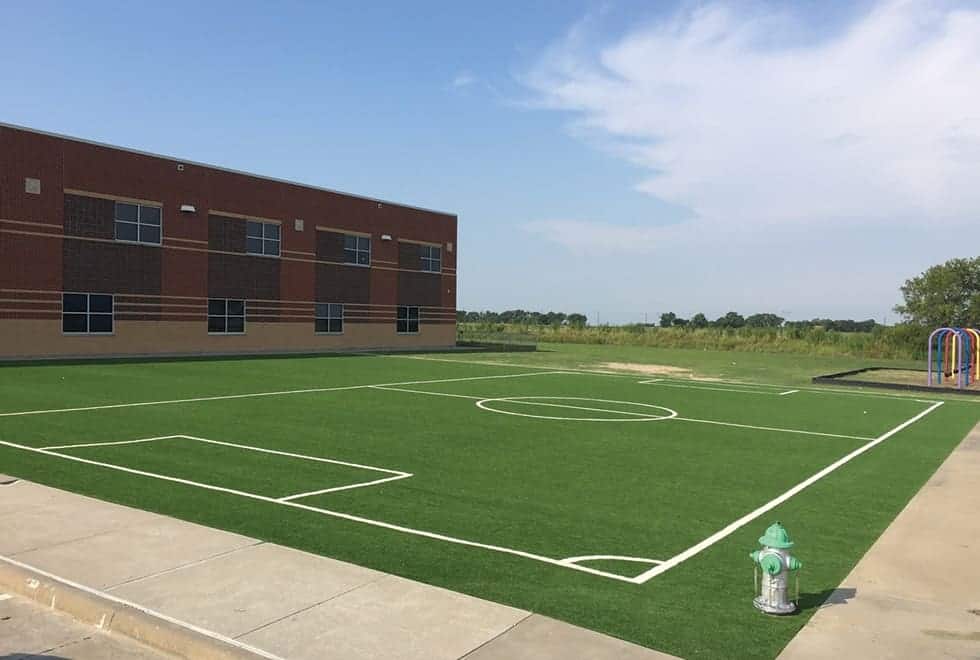