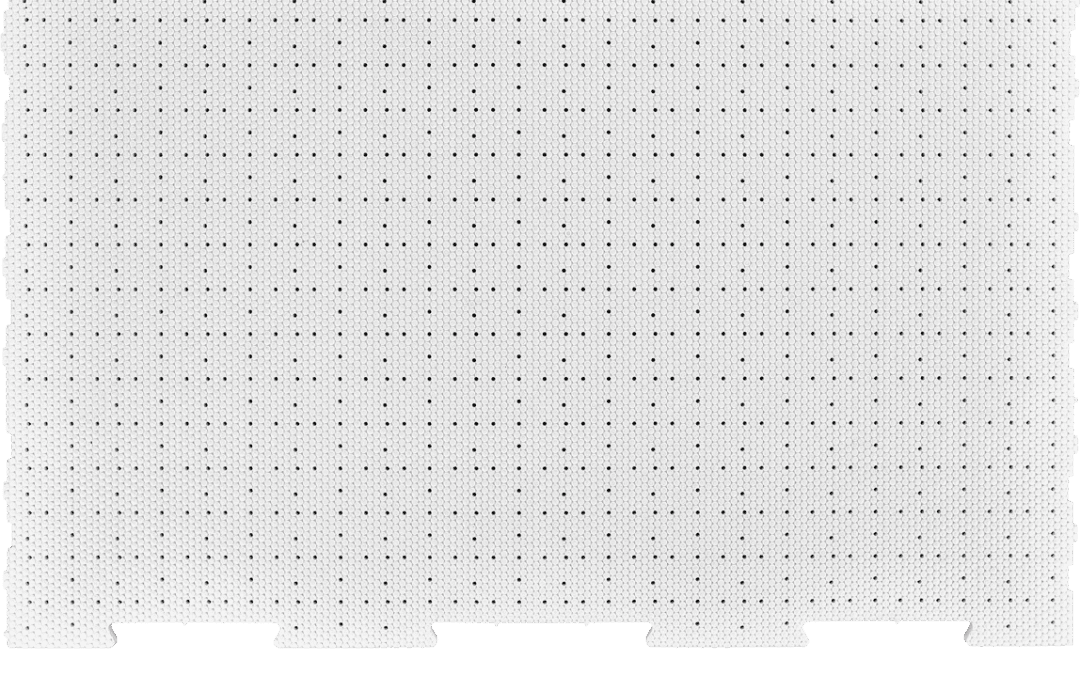 Conventional wisdom indicates that a sports surface with too much vertical deformation (softness) may result in an increase in injuries to knees and ankles. In fact, the NFL is as concerned with soft tissue injuries that can end a career as they are with concussions.

As part of Brock’s ongoing research into optimizing artificial turf systems, the University of Tennessee Biomechanics/Sports Medicine Laboratory is conducting a comprehensive study comparing turf systems with and without shock pads using live athletes. Athletes from both Soccer and Football perform a series of movements, such as running/cutting, jumping and landing. Using anatomical markers coupled with force vector measurement from force plates under the turf, the researchers are able to measure not just range of motion but power absorption by the lower extremities.

“This will be another groundbreaking study,” says Steve Keyser, Vice President of Engineering for Brock. “As the market is flooded with new shock pads, it is important to understand which materials may lower the risk of head injury, without precipitating other types of injuries, particularly in the lower extremities.”

A laboratory study using mechanical testing devices conducted by Biomechanica in 2008 demonstrated how a proper shock pad can reduce ground forces only minutely (6-8%) under running loads in order to maintain stiffness and stability, but reduce those forces to a much higher degree (29-33%) during higher force impact, such as tackles and falls.

“As new testing standards emerge, such as Vertical Deformation, Head Injury Criteria and Force Reduction, (changes supported by the NFL Players Association) as well as the growing use of infills other than crumb rubber, it’s critical we monitor the overall performance of the field and athlete safety at all levels of impacts. Only in this way can we make an artificial turf playing field mimic a great natural one, which is the ultimate goal,” Keyser said.