An Even Playing Field for Women in Sports 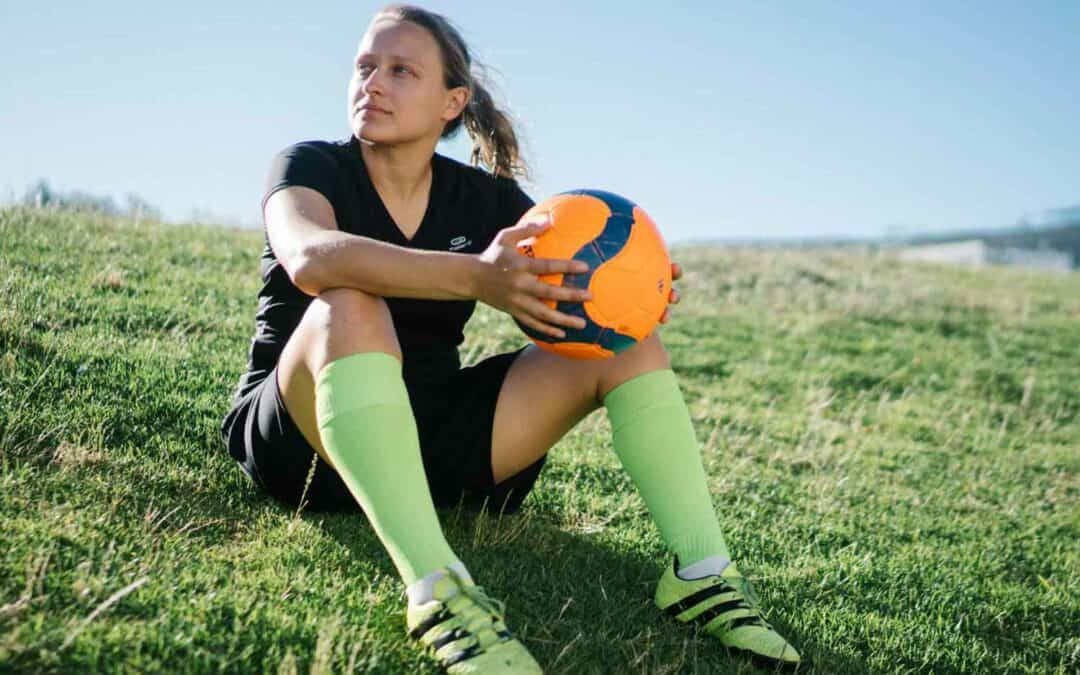 International Women’s Day commemorates the movement for equality and women’s rights and the movement transcends to the sports field as well. The discussions surrounding women in sports have demonstrated the inequality between the genders in more ways than you may think. Concussions have become a hot topic in the sports world after a study by the Institute of Medicine reported a spike of 66% with 150,000 reported cases in 2001 to 250,000 in 2009. But another important part of this statistic that should not be overlooked is the increased rate of concussions among female athletes.

“Females have a higher rate of concussions than males in the sports they both play”, says Dr. Robert Cantu of Boston University Medical Center and the Sports Legacy Institute. “The stats show an alarming rate increase especially in women’s soccer which comes in a close second place behind concussions reported in football.”

When comparing girls’ sports to equivalent or similar boys’ sports, girls were found to have nearly two times the risk of concussion as boys, says an 11-year study in concussion incidence by the MSH Sports Health Journal.

Why is the rate increasing with female athletes? Mayumi Prins, an Associate Professor in Neurosurgery at UCLA says, “In the female population we do see that the way girls play sports has changed in the last 10 years — they’re more aggressive.”

Unfortunately, it is common for players to not voice their symptoms so they are seen as a “tough” athlete that can take or give hard knocks and still stay in the game. It is vital that coaches and players are educated more on the risks by not taking the signs of a concussion seriously and stop this culture.

“Generally speaking, the medical profession does not do a very good job in recognizing that female athletes sustain concussions at an equal or even higher rate as males,” said Dr. Robert Cantu in an interview with the New York Times. “It’s flying under the radar. And, as a result, looking for concussions in women is not pursued with the same diligence, and it’s setting girls up for a worse result.”

Another noticeable inequality is the playing field itself. It is required for female pro and collegiate sports to play on artificial turf, but does not require the turf to compare to a natural grass field. FIFA and the Canadian Soccer Association had lawsuits filed against them by over 40 international soccer stars that were women. The basis of this lawsuit claimed gender discrimination since the men’s World Cup has always been played on natural grass, and the women’s World Cup would be on artificial turf.

Alex Morgan, an America soccer player, Olympic gold medalist, and FIFA Women’s World Cup champion, who is one of the athletes that filed the lawsuit, believes “Not only are they long lasting injuries, but there are long-term effects of playing on turf. The achiness, taking longer to recover than on natural grass, the tendons and ligaments are, for me at least, I feel more sore after turf. It takes longer to recover from a turf field than natural grass.”

Dr. Michael Freitus, associate professor of clinical orthopedics and team doctor for the Western New York Flash (which plays on turf) says, “This illustrates the fact that we don’t really know if one is better than the other, but from a lot of players I’ve talked to, artificial surfaces can be harder, less cushioning, and they may get more aches and pains as opposed to a true catastrophic ligament rupture. I don’t know if those symptoms are captured in the studies we see.”

Using natural grass field testing results as a benchmark for artificial turf fields is the best option for keeping athletes, both female and male, healthy and safe. Performing tests for vertical deformation informs how much the field is deformed, or compacted, when the athlete’s foot impacts with the surface. This is important because if the surface is too soft it is more probable for soft tissue injuries and achiness to occur. On the other side of that spectrum, if the field is too hard, the risk of concussions or impact injuries can increase. Adding a polypropylene shock pad under artificial turf, with the correct turf pile height and infill ratios, can yield test results very similar to pristine natural grass, and in turn, even the playing field for both men’s and women’s sports. Literally. 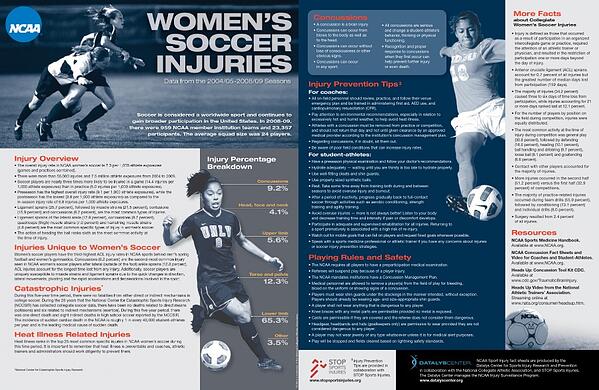