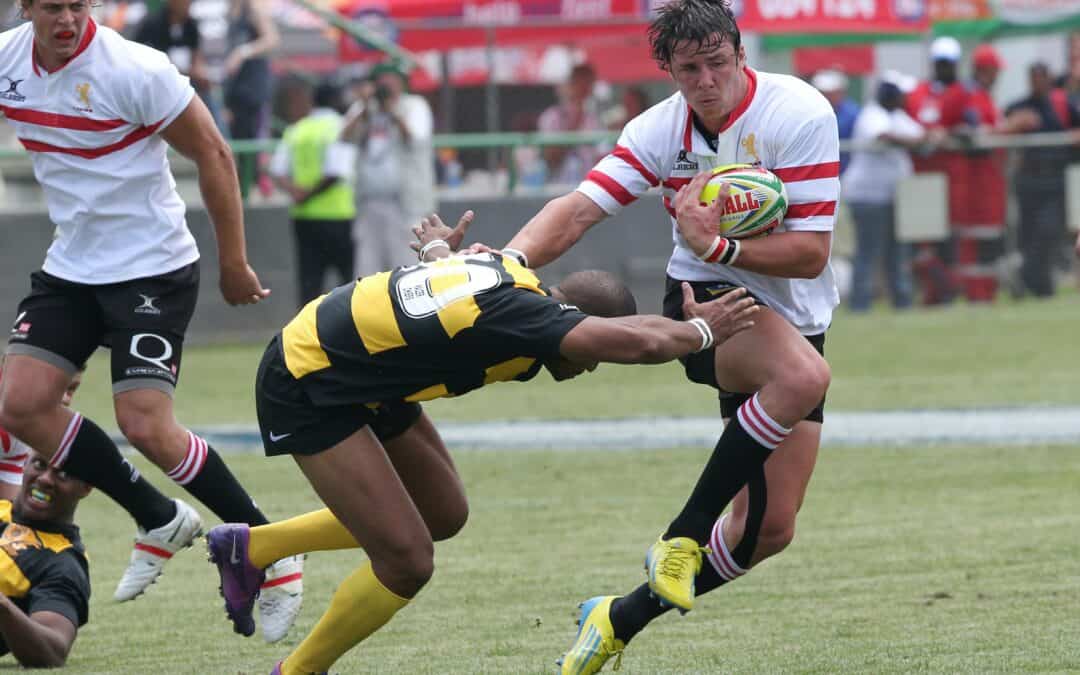 Awareness of youth sports concussions has increased significantly and now all 50 U.S. states have some form of concussion prevention/recognition legislation in place addressing high school sports. Yet recent research indicates this might not be enough.

As reported in this article from Reuters Health, a new study indicates that more than 50% of high school athletes with concussions play despite their symptoms, and often their coaches aren’t aware of the injury.

“I think that currently the big problem is that kids hide their symptoms,” said Dr. Frederick P. Rivara in the article, who led the study at Harborview Injury Prevention and Research Center at the University of Washington in Seattle. “The laws and attention to concussion have made coaches much more aware of the issues and I do believe that most coaches want to do the right thing. Playing with symptoms increases the risk of a more serious brain injury.”

His team’s study included male high school football players and female soccer players in Washington state during the 2012 season. At the beginning of the season, team coaches filled out questionnaires designed to assess their personal details and experience and their level of education with regard to concussions. Athletes also filled out baseline questionnaires about their history of head injuries at the beginning of the season, and researchers contacted them and their parents weekly throughout the season to report the number of practices, games, head injuries and potential concussion symptoms.

Over one season, 11 percent of soccer players and 10 percent of football players sustained a concussion, based on the symptoms they reported. According to the survey of 778 athletes, 69 percent of those with concussions reported playing with symptoms and 40 percent reported that their coach was not aware of their concussion.

“It’s disappointing that so many young athletes with apparent concussions choose not to report their symptoms to coaches or even parents, but they are often highly motivated to avoid being removed from play,” Keith O. Yeates, a pediatric traumatic brain injury researcher at Nationwide Children’s Hospital in Columbus, Ohio, said. “They may also downplay or not realize the risks associated with concussions.”

Each year, U.S. emergency rooms treat more than 100,000 sports-related concussions in kids age 19 and under, according to the CDC.