But What About Helmets? 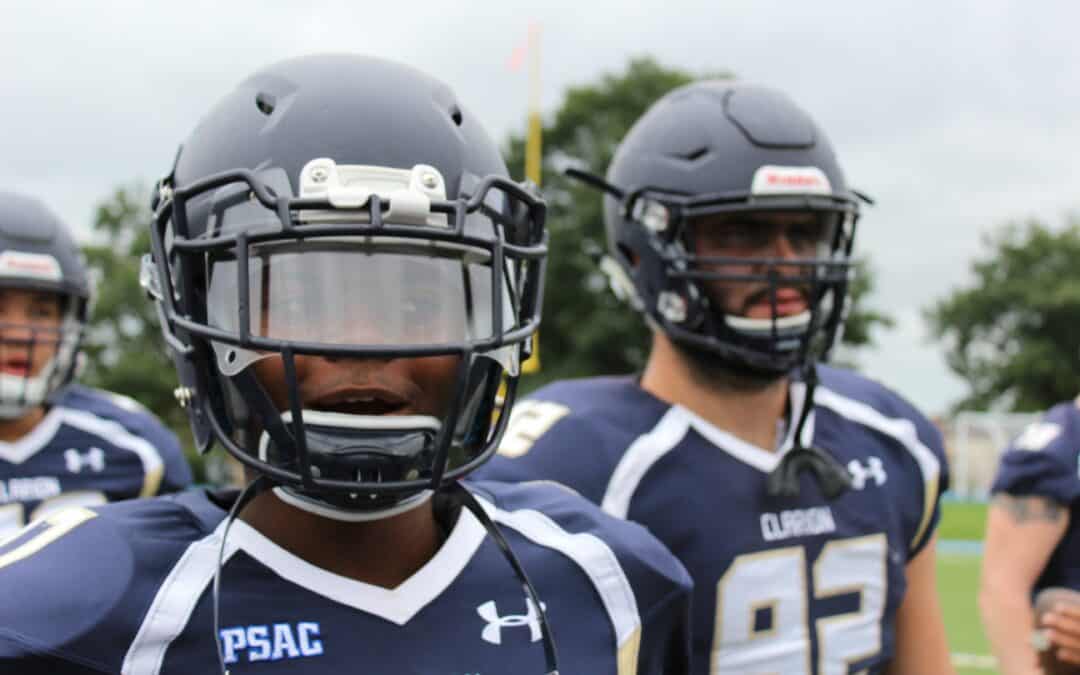 Injuries will always be a part of athletics, but it is up to both the companies creating the safety products and the institutions using these products to make sure the athletes involved are properly protected. Riddell, the leading manufacturer of football helmets, is being sued over allegedly manufacturing helmets that do not protect against concussions. As technology improves, companies must innovate to create safer products to reduce the risk of injury for their clients and avoid liability. Take for example how Brock USA has continually improved its design for shock pads.

The original PerformanceBase shock pad line from Brock USA was engineered to reduce Gmax,  (the hardness of the field), but in 2004 the industry was not talking about Head Injury Criteria (HIC), nor did we know as much about brain injuries then as we do now. As our knowledge increased, that product line evolved into PowerBase/PRO and PowerBase/YSR; which improved impact attenuation for head impacts, and was also tuned for the impacts of different sized athletes.  The original PerformanceBase still outperforms any of the non-Brock shock pads on market, but the Brock engineers weren’t comfortable kicking back and considering the original design sufficient. 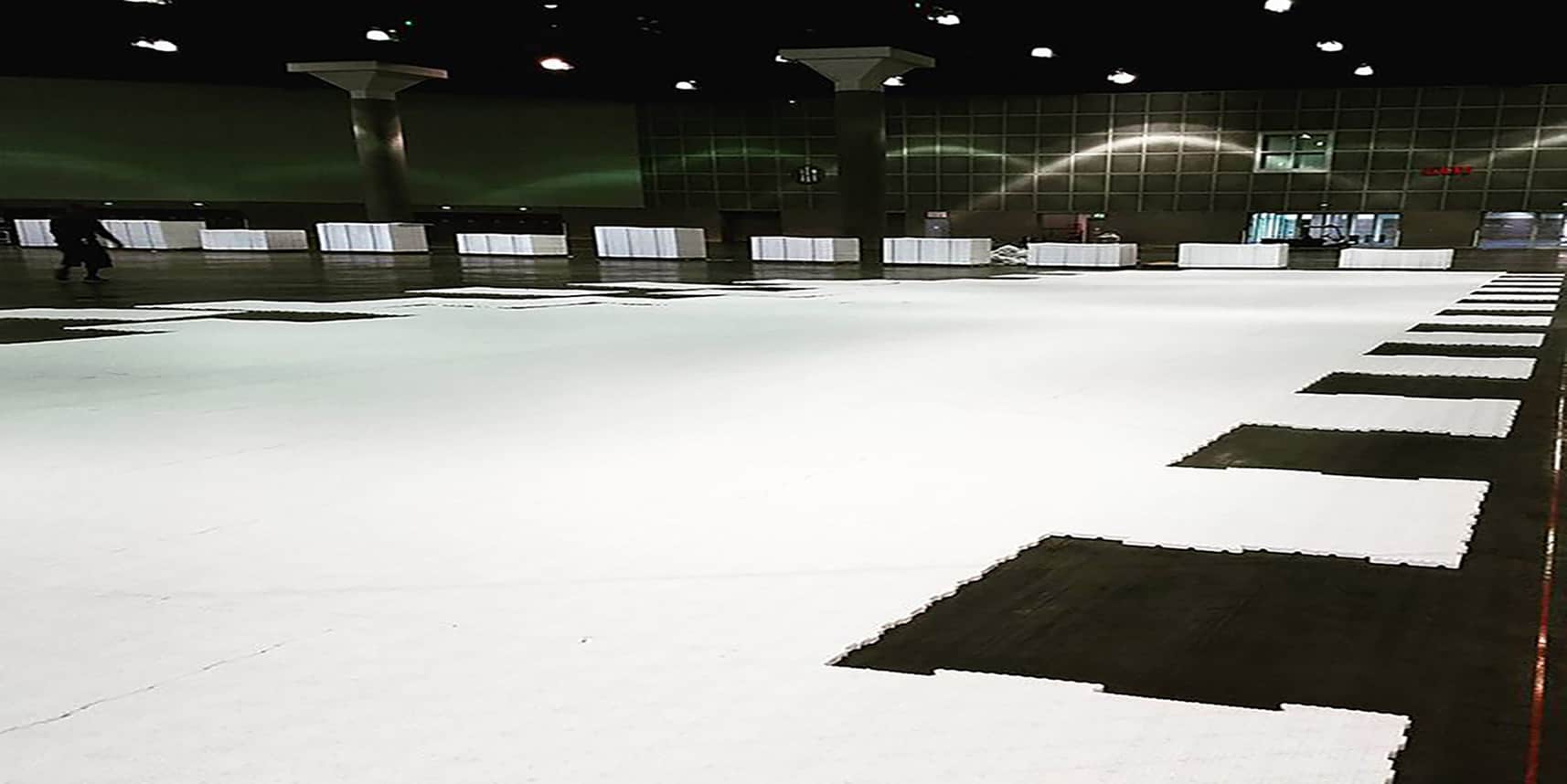 Universities, school districts, municipalities and private institutions can only do so much and are at the mercy of what the market offers.

In the court case of Darren Hamblin, he believes the market – specifically Riddell Helmets – did not rise to the challenge. In 2016, Darren lost his son Cody Hamblin to a seizure and subsequent drowning and the autopsy revealed that Cody had CTE. Darren Hamblin is suing Riddell under the claims that their helmets are the reason for the CTE and the untimely death of his son.

“We actually did a lot of research and talked to some doctors and felt like it would be very safe with all the equipment and protection that the children were wearing — helmets and all that,” said Darren Hamblin in an interview with Good Morning America. 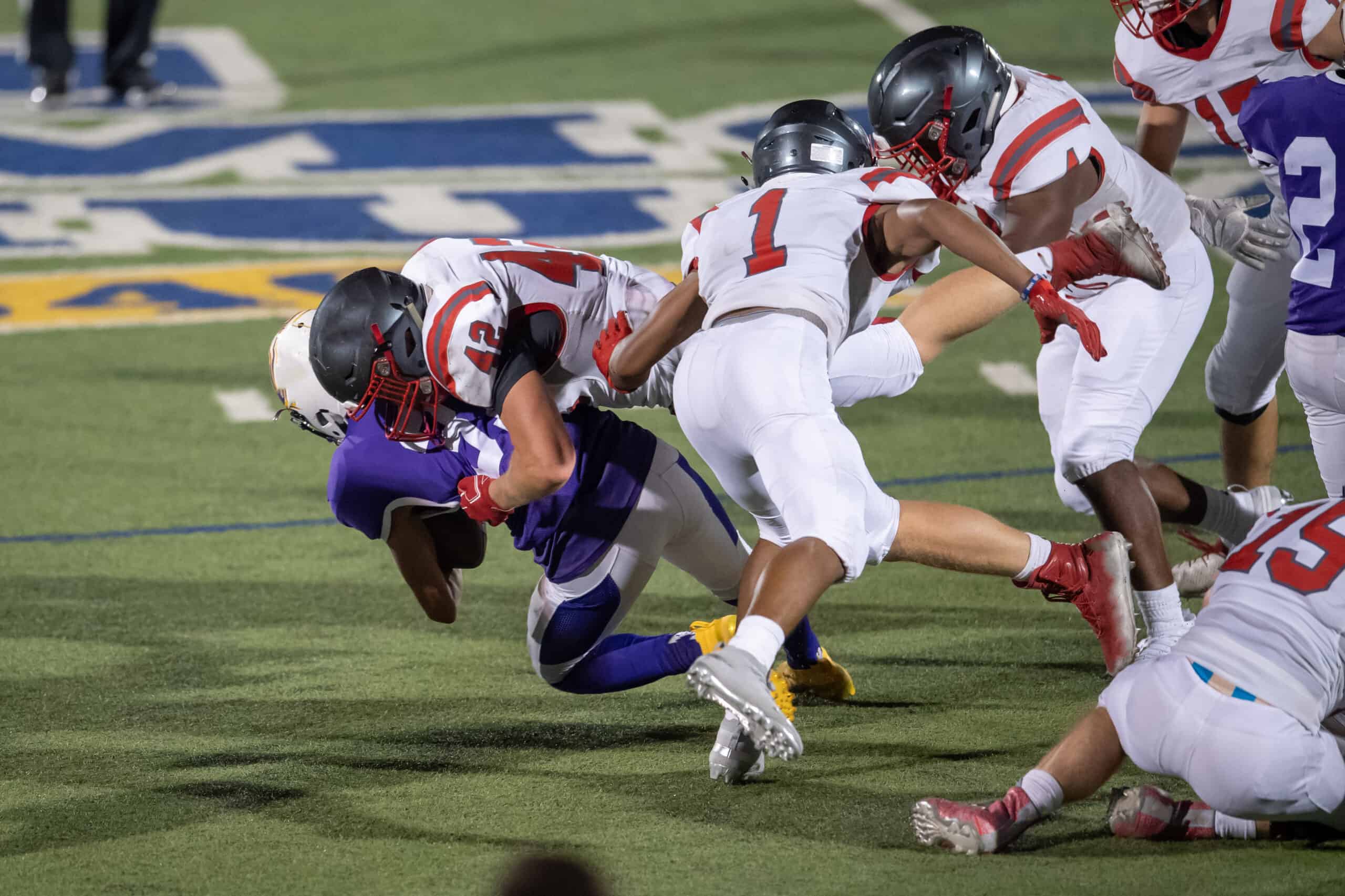 Riddell is one of the leading football helmet companies in the US. But like so many companies that pioneer an idea, they grow large and become entrapped in their own original philosophy. They begin to operate from the idea, “We can’t innovate because that would send a message that our older products are not safe.”  Imagine if the automobile industry didn’t want to put airbags into cars for the same reason.

This idea may sound absurd, but it occurs in the artificial turf industry as well.  The leading turf manufacturer, for example, continues to fight improvements in safety standards and deny shock pads make fields safer. They have promoted and established their original message for so long, that any shift would make them appear wrong, not to mention cost a fortune in rebranding. They are concerned (and so are other turf companies) that if we make fields safer and they  cost a little more, no one will purchase them and their market will shrink.

Again, a philosophy that has been proven wrong on so many occasions.  Motorola was the leading phone company until Apple thought it could make something better and charge twice the price.   America is a country that always demands better, and one that is populated with innovators and the wealth to make ideas happen. Americans never sit still. This is why new entrepreneurs and companies are challenging the status quo.

On the helmet side, Dr. Robert Knight, A Neurologist from The University of California Berkeley, started his own helmet company and created a new design. “The basic principle is to have your head protected by having the exterior part of the helmet actually slide and move,” said Knight. “It’s connected to an interior shell by struts, and when it slides and moves, the energy gets dissipated by the struts. It’s similar to what they do on a suspension bridge to try to diminish energy.”

Knight’s technology is very new and still far out from mass production and sale. Knight’s company will continue testing, but could be in production sooner rather than later.

Another company that is leading the field in helmet technology is Vicis Helmets. For three years in a row they have partnered with the NFL and conducted lab testing at a different independent lab each year. When testing for head impact severity, Vicis had the top ranked helmets according to the three different laboratories over three different years.

All markets evolve through innovative new thinking, and sports safety is no exception. Vicis, Brain Guard, and Brock USA, although not the oldest, nor the largest, are all companies that have adopted new/upgraded technologies to make sports safer for all athletes.