Are Firm Premier League Fields to Blame for Knee Injuries? 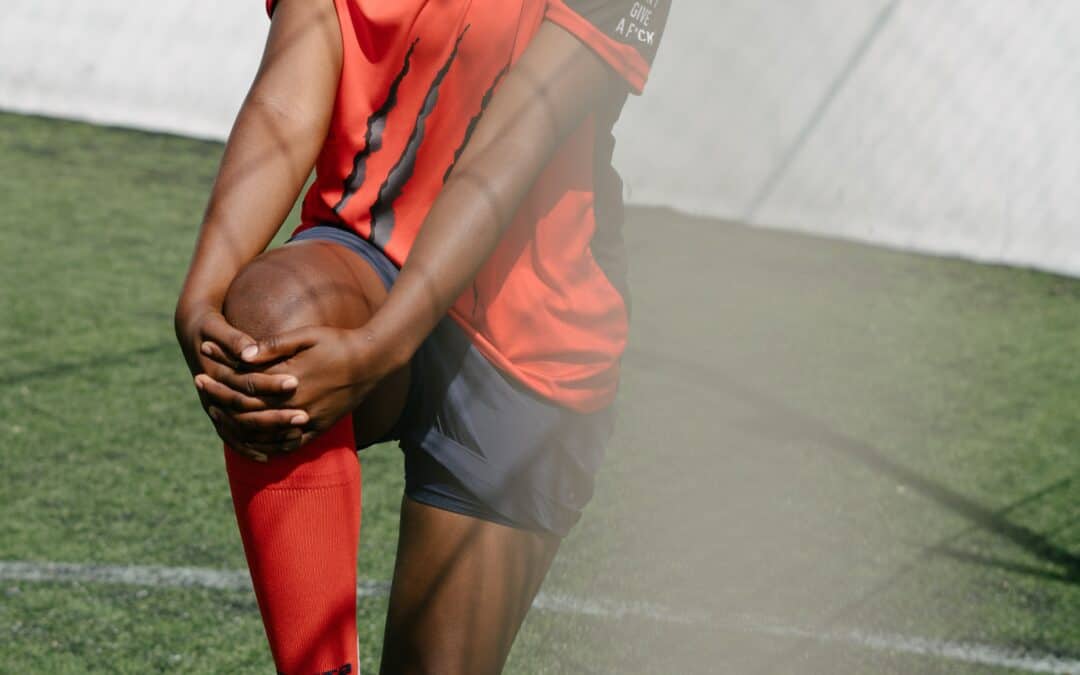 Moments after being subbed into a match against Manchester United, Everton midfielder Muhamed Besic found himself hopping off the turf, unable to put weight on his right leg. Besic tore his ACL after an awkward movement, and was ultimately sidelined for nearly 9 months.

Roy Hodgson, forme England coach, suggested the Premier League’s hybrid pitches may be a “snake in the grass,” leading to all-time high rates of knee injuries. The hybrid pitches are part natural grass with artificial blades sewn throughout the surface. This keeps the fields looking nice and lush on TV, but results in a lower vertical deformation (or softness) of the pitch. In turn, these harder fields deliver more energy to the player’s joints and tendons on impact and landing.

Fields with low vertical deformation also increase the risk of cleats getting stuck in the surface. When cleats stick in the turf, this can create a dangerous situation for the player. Usually the energy from sudden movements dissipates as the foot twists. If the foot is stuck, this energy becomes directed at tendons in the knee and other parts of the body, and can cause serious injuries.

Vertical deformation can be thought of as a “sweet spot.” The field should be hard enough to allow fast play, but soft enough to protect athletes from injuries. The vertical deformation of Premier League pitches may be partially responsible for the increase in non-contact injuries seen last season.

Pat Nevin, former Chelsea player, said he “heard many complaints from Premier League managers that the modern ultra-hard pitches seem to be exacerbating” lower extremity injuries. Knee injuries were one of the most common types of injury in the 2016/2017 season, second only to hamstring injuries. However, knee injuries were considered “the most severe” and sidelined players for an average of 70 days. Knee injuries also ranked in as the most expensive, costing Premier League teams nearly $65 million in payout.

Missing time due to injury can be devastating to the player and a team’s overall performance, and injury compensation cost the league millions of dollars last season alone. Research into the inflation of lower extremity injuries is ongoing, but the surfaces used in Premier League matches seem worthy of investigation.