“Shocked” Documentary in the News 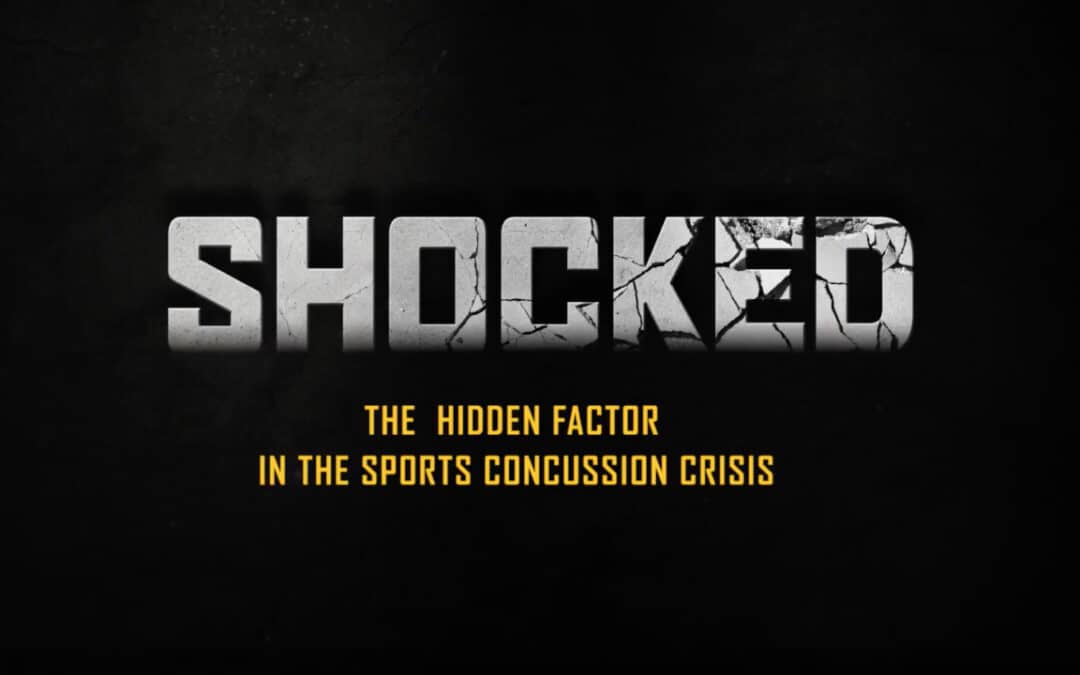 The Brett Favre produced film, “Shocked: The Hidden Factor in the Sports Concussion Crisis,” sheds light on how hard artificial turf fields become when not maintained or built without shock pads. The concept grew from Brett Favre’s discussions with Brock USA CEO, Dan Sawyer, and developed into a comprehensive documentary short film. The film has received international media coverage from a variety of publications including:

For the Win by USA Today: “1 in 5 concussions are caused by surface impact, and concussions have been shown to be more devastating — and to linger longer — in developing brains… Using a shock pad of some sort, says Dr. John Sorochan of University of Tennessee, makes for a more consistent and safer field.”

The Score: “…concussions (are) not good. And definitely not for a youth. And so, there is something out there that can make the environment safer, aside from helmets, and that is the surface. I think you have to look at the surface as an equal if not more important that the equipment you wear.” — Brett Favre.

CBS Minnesota: “Favre was taken down by defensive end Corey Wootton in the second quarter, hitting his head on the cold, hard turf. His new documentary exposes a lesser known type of concussion that happens when an athlete’s head hits the ground.”

Athletic Business: “During a playing career that spanned 20 seasons and 321 consecutive starts, and ended when his head was slammed to the TCF Bank Stadium turf in Minneapolis during week 15 of the 2010 season, Favre admits he didn’t realize the potential damage being done to his brain, or that advances in playing field technology — mainly the underlying shock pad in some synthetic turf systems — may have helped prevent it.”

The Rich Eisen Show: “1 in 5 concussions happen when your head hits the turf. And I can speak volumes on that. No one has really looked at the playing surface like a piece of equipment, and thats the way it should be looked at… There is something better and safer that could be provided, mainly for our youth.”  — Brett Favre.