Road to the World Series Starts on Brock Shock Pads 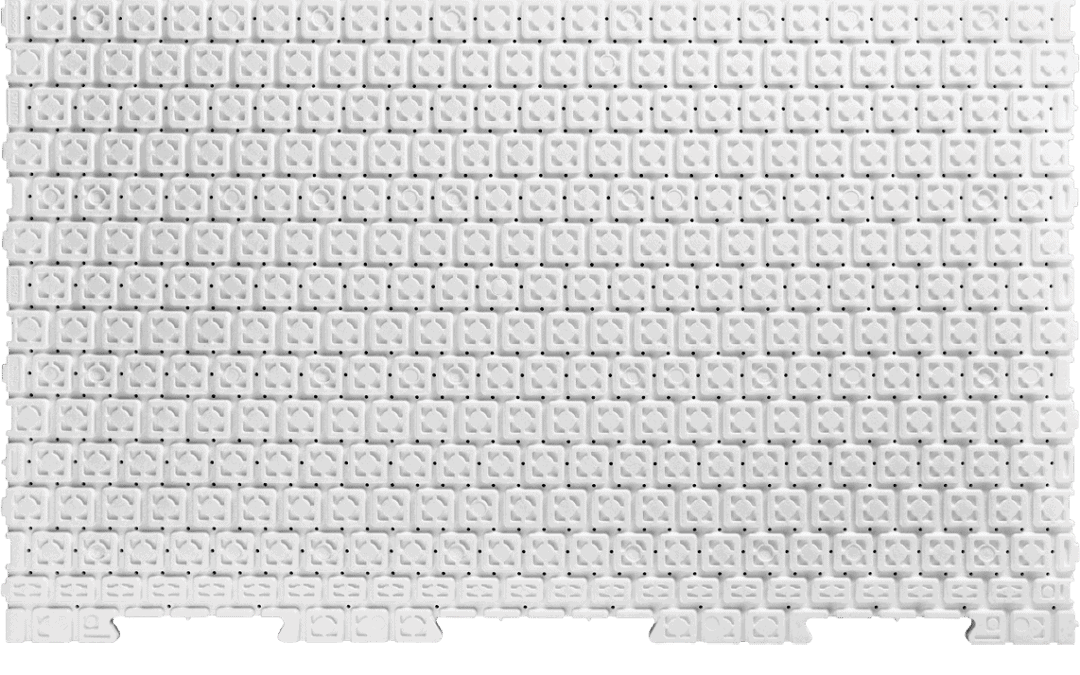 While all the spring training games themselves happen in the main stadium, both teams do a majority of their workouts on the agility fields.

The major reason why shock pads are being used in these fields is because agility fields are where the baseball players exercise. They have some pretty strenuous exercise routines that players go through and there is always potential for a bad fall, according to artificial turf field designers.

“If you a build an agility field with a Brock shock pad, you will have less wear and tear on your joints and lower extremities,” Pascale said. “So, as you get into the grueling baseball season, the teams that are able to do their conditioning on a field that’s going to take care of their body a little bit better, I think it leads to them being able to better play an entire season without having to really worry about accumulations of impacts leading to injuries.”

It seems as though the pads did their trick as the two teams utilizing the fields featuring Brock shock pads turned out to have the longest seasons. Of course, the addition of Brock shock pads to the agility fields may not have changed the tide of the season and made these two teams better than all the rest. However, it is a happy coincidence that the two teams that train at this complex are in the World Series, and who knows, maybe the lack of lower extremity stress early in the season did give these teams the boost they needed to go all the way.

Having pads under the agility fields is great, but it is also only step one of involving shock pad technology into the game of baseball. Each year, more baseball organizations begin to consider what shock pads could do for their team.

“I think the baseball market is the fastest growing market in the turf industry right now,” Pascale said. “The combination of being able to build a field that you can play on 24/7 no matter what the weather, along without having to deal with an insane amount of maintenance, makes it a pretty important market.”

On top of just safety, shock pads play a significant role in field performance as well. Aspects such as cleat grip, field speed, and most importantly ball bounce are often the things most discussed when thinking about installing a shock pad.

In the future there will be a real need for shock pads in baseball fields, according to industry experts. The research is coming out right now that a lot of the synthetic fields being built at the highest levels are starting to want to incorporate the pad simply because of the way the ball bounces.

Pascale added, “Having a Brock shock pad under the turf for baseball will help replicate a more natural ball bounce and ball roll. It’s not a rubbery pad so you won’t get that springy/bouncy effect and will get a more deadening effect like we see with natural grass.”

Perhaps after this season other professional teams will follow the Nationals and Astros success by installing a shock pad system of their own. In the meantime, both teams still have a big task ahead of them, winning the 2019 World Series. The Astros take a 3-2 series lead with them back to Houston for game 6 on Tuesday, Oct. 29 at 6:07 p.m. MST.