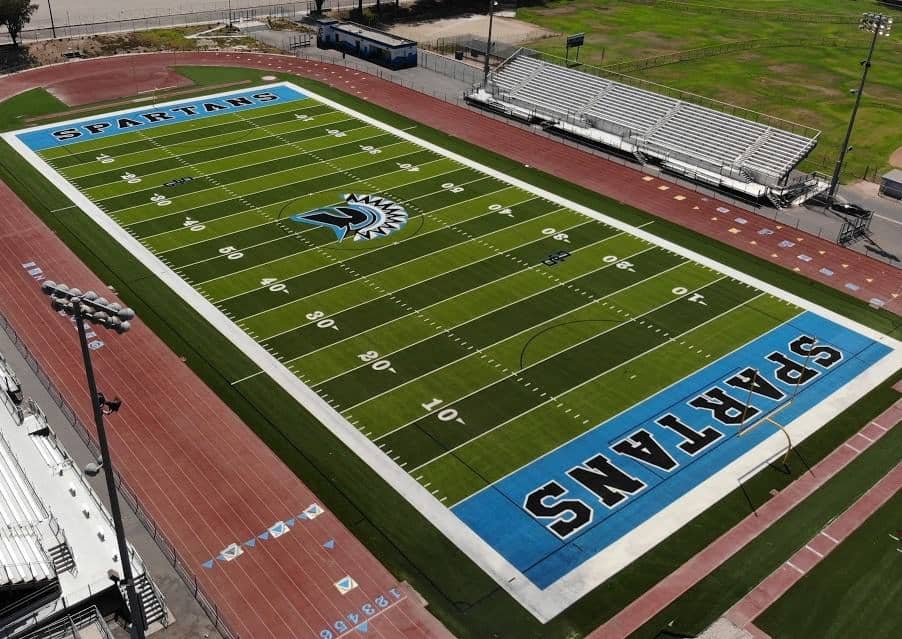 Based on the groundbreaking novel by Malcolm Gladwell, tipping points occur when more than about 20% of a market shifts their decision making. In epidemiology the tipping point is that moment when a small change tips the balance of a system and brings about a large change. With the data to support it, it appears that a tipping point has occurred in the design of sports fields. People seem to be more focused on safety and are moving away from the generation of turf laid over stone, to a more sophisticated approach.

Revolutionary ideas (or products) tend to follow this pathway through society:

The segments of society noted above tend to fall perfectly along a standard distribution curve, though not every subject will make it through the entire curve. 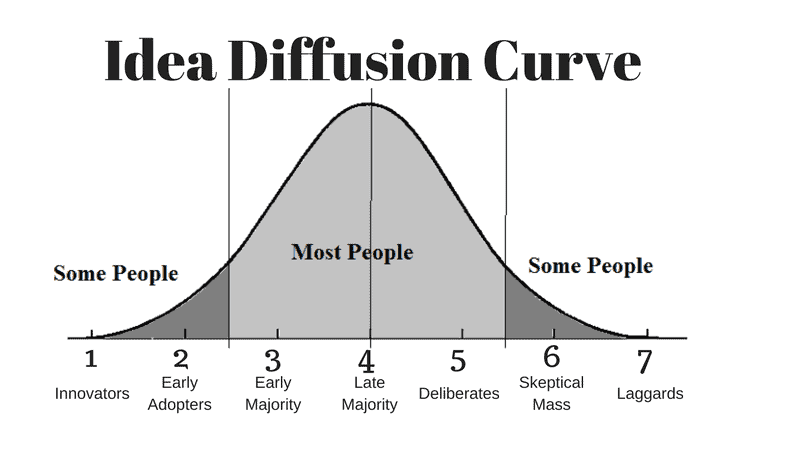 As far as the more modern designs of sports fields we have now entered the phase of the early majority. We are seeing more shock pads, upgraded safety organic infill -essentially fields that are now designed for the athlete’s safety and not the bottom line.

We have a way to go in this industry to truly keep our athletes as safe as can be in contact sports, but starting with the foundation (the field) and adapting change is one important step closer to the goal of protecting the game.