Concussions more common in girls’ soccer than any other sport 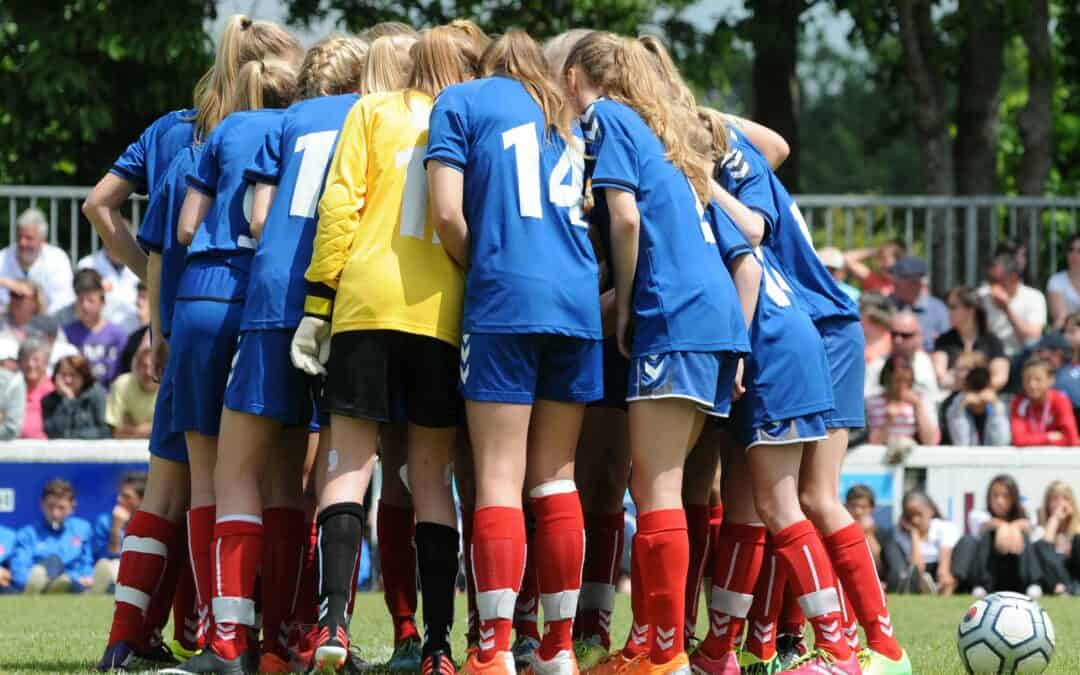 Sports concussions and CTE tend to be associated primarily with American football, but a Northwestern University study suggests female soccer players may face the highest risk. This research, presented at the 2017 Annual Meeting of the American Academy of Orthopaedic Surgeons, analyzed trends from over 40,800 reported high school sports injuries. The study found concussions were more common in girls soccer than any other sport.

Female athletes also tend to suffer more severe and prolonged concussion symptoms than men. A study published in Scientific American found the median concussion recovery time for boys was 11 days. Girls took 28 days, over twice as long as their male counterparts. Researchers hypothesized this difference could be due to a difference in neck strength between genders. Women have smaller necks, making them more prone to whiplash and rotational forces leading to more severe brain injuries. Hormonal differences may also play a role in injury and recovery times. 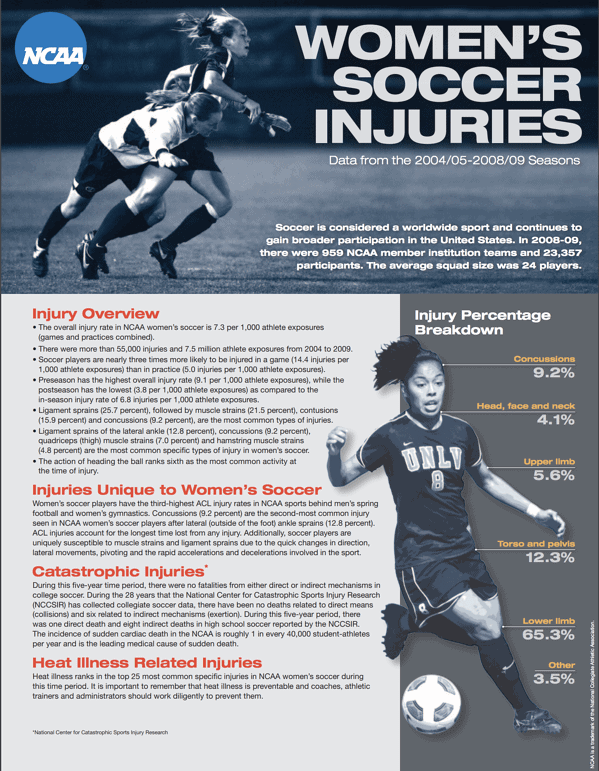 Despite the research suggesting girls suffer concussions at a higher frequency and greater severity, they are 5 times more likely to return to the game after being concussed than boys. Researcher Shane Miller, from Texas Scottish Rite Hospital for Children, could not provide an explanation of this discrepancy. Miller plans to expand the study to a larger data set, and says the hospital is “actively investigating” why girls seem more likely to return to play.

These studies paint a dangerous picture, but professional players remain optimistic about the future of the sport. Former US Women’s National Team player Brandi Chastain, famous for her World Cup winning goal celebration in 1999, said “I want to protect every kid who steps onto the soccer field. I want to protect them and make sure they get to have the kinds of experiences I had through soccer, while being safer and cared for.” Chastain pledged her brain to the Concussion Legacy Foundation for CTE research, and remains a passionate advocate for eliminating headers in youth soccer.