Recent NFL and NCAA studies found a higher incidence of lower extremity injuries (ankles and knees) on artificial turf when compared to quality natural grass. Athletes want a surface that is stable under foot. Rubber infill can cause the foot to rock and slide, leading to less stability through the movement. Increasing foot stability and producing a faster release time from the surface (like natural grass does) may be an important factor in lowering these painful and dangerous injuries. 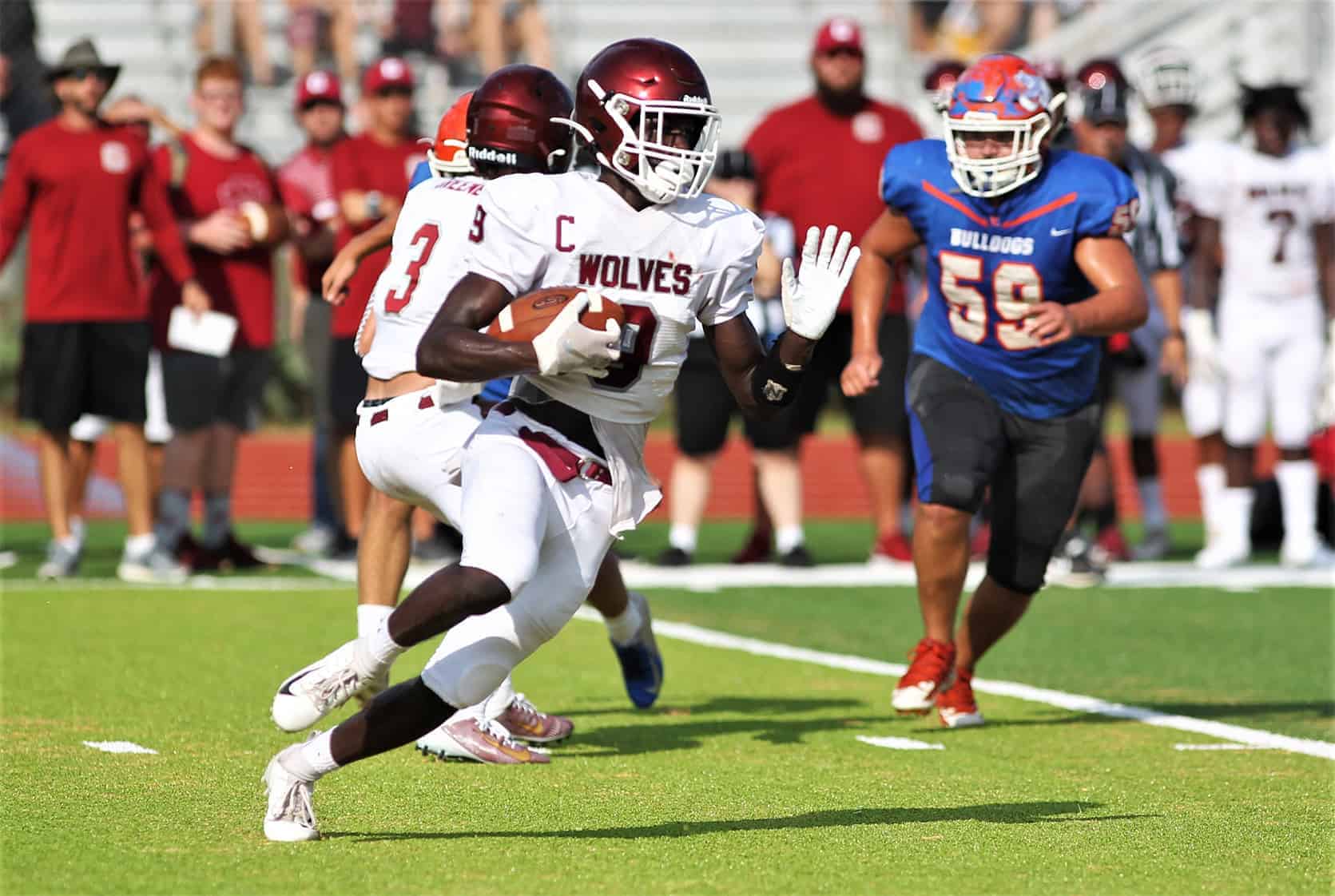 Rubber infill can cause the foot to rock and slide, leading to less stability through the movement.

Whitesboro High School athletes and coaches talk about the excitement of having a new Brock surface to play on. The new surface will improve grip and traction as well as help mitigate large impacts with the turf.

When you see the plumes of crumb rubber in a game, that is an indication of infill movement and foot sliding that can be avoided with a more stable infill. This instability is one reason athletes prefer to play on natural turf vs. artificial turf with rubber.

Using high-speed photography, you can see how a more stable infill will provide better traction. In a study conducted by Colorado State University Biomechanics, more foot movement and longer cleat release time was seen on turf with crumb rubber vs turf with BrockFILL. In separate testing at the University of Tennessee, artificial turf with BrockFILL showed traction forces similar to high quality Bermuda and Kentucky Blue grass natural turf.

STOP ON A DIME

Grace Community School members reflect on their new field and the safety benefits it provides. Players and coaches alike were particularly satisfied with the better traction and impact absorption of the new surface. 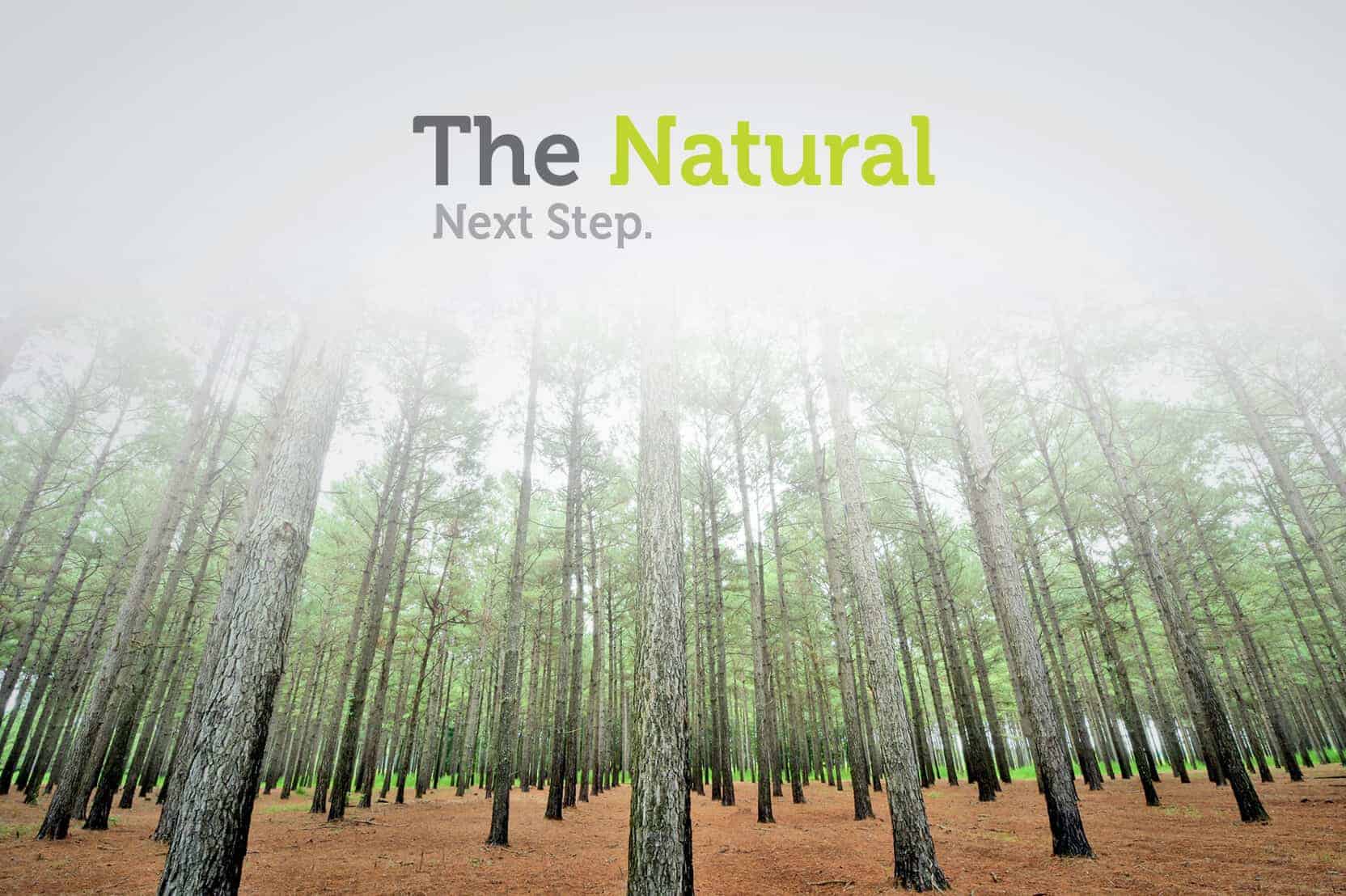 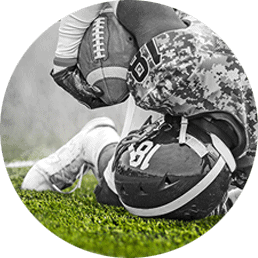 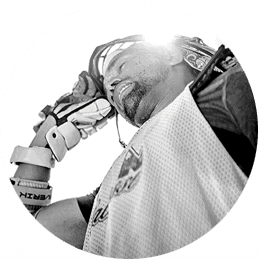 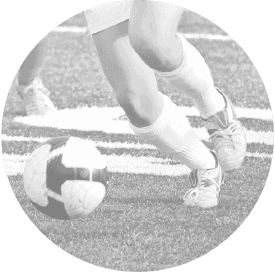