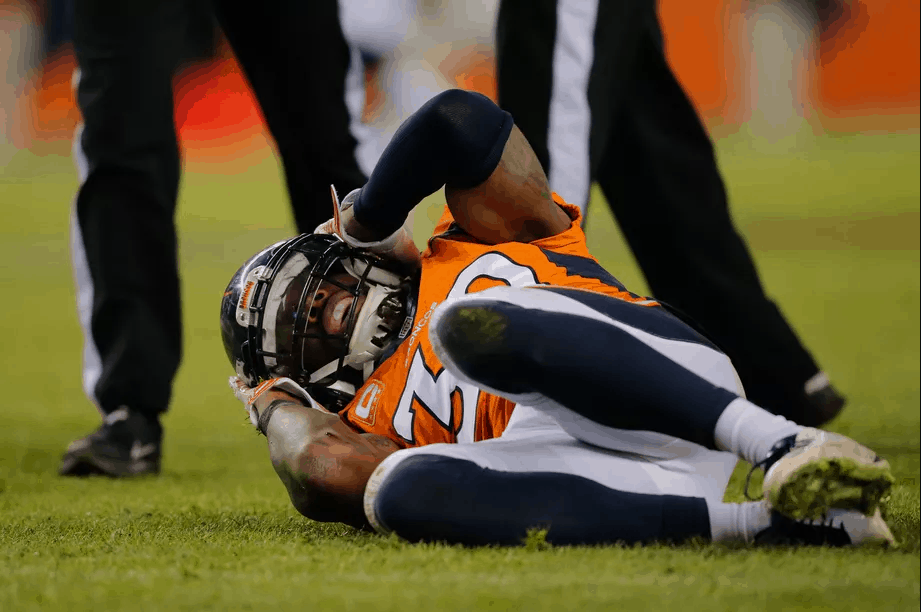 Today the Supreme Court rejected any proposed changes to the NFL’s $1 Billion settlement with 1000s of players who filed concussion lawsuits against the organization. The decision puts an end to the ongoing litigation, but begs the question, what happens next?

Every weekend television broadcasts across the United States bring the concussion epidemic into millions of living rooms. Viewers see players suffer hits leaving them laid out on the turf holding their heads in pain. This past weekend two notable head-to-turf injuries occurred in the Giants vs. Cowboys game and the 49’s vs. Jets game.

Torrey Smith of the 49’s suffered a concussion and left the game after being knocked unconscious. He lay on the field, not moving, as athletic trainers and medical staff rushed the field. “He just moved his foot…” was said by the announcer to signal a positive sign.

Giants star running back, Shane Vereen, who had just returned to play after missing several weeks with torn left triceps only made it half way through the second quarter before suffering a concussion. He had only one reception, the play resulting in the head-to-turf concussion, before being walked directly to the locker room.

Vereen and Smith provide yet another reminder of the ever-present risk the players submit to every time they suit up. The NFL is now making strides to help reduce that risk and has even endorsed the use of shock pads for artificial turfplay. We wait to see what other measures the NFL embraces now that the Supreme Court decision is final.