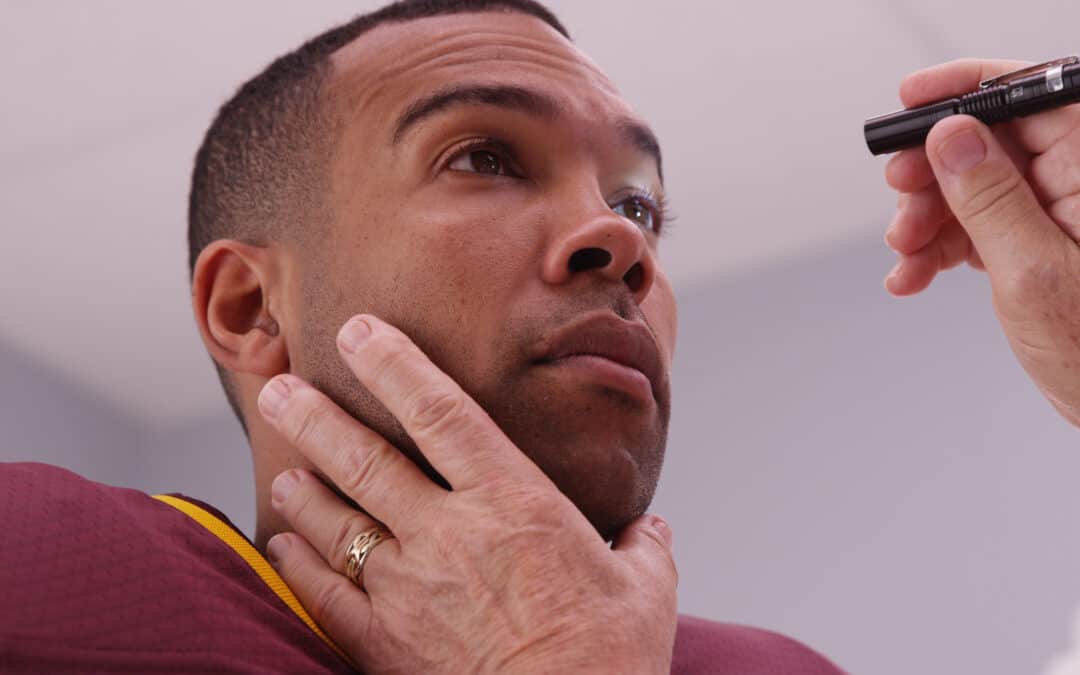 Beginning with the 2013 spring sports season, young athletes in Ohio will have to immediately be removed from a game or practice when they show symptoms of a concussion. As reported by The Columbus Dispatch, the state senate unanimously approved the concussion legislation, House Bill 143, which requires that steps be taken to educate parents, youth coaches and officials about symptoms, and that a young athlete who shows such symptoms be immediately pulled from a game. A youth could not return to competition unless cleared by a physician.

As public awareness rises over the potential long-term consequences of repeated head injuries, the bill focused on ensuring that concussions in student athletes are properly handled. Gov. John Kasich signed the bill in December 2012.

Among the health-care professionals who supported the bill was Dr. Jason Dapore with OhioHealth Sports Medicine, who has served as the team physician for the Columbus Blue Jackets and the Upper Arlington school district. Dapore said no two athletes will have same experience with concussions: Some can suffer far-reaching consequences that affect function, emotion or pain, while others can have only a mild headache for a few days.

“This is why prompt recognition and removal from play are critical in protecting the athlete who has suffered a concussion,” Dapore told a Senate committee last week. He also stressed that anyone suffering a head injury should be examined by a physician to ensure there is a careful assessment and diagnosis of the injury.

The Ohio Department of Health plans to develop an information sheet on concussions and head injuries. Before an athlete could play, a parent and the student would have to verify that they have reviewed the information, and coaches would have to complete a training program on brain trauma.
“There is a clear risk of further complication when an athlete plays while experiencing concussed symptoms,” said Sen. Scott Oelslager, R-Canton. He noted that under the bill, an athlete removed from a game with a head injury must sit out for at least 24 hours.