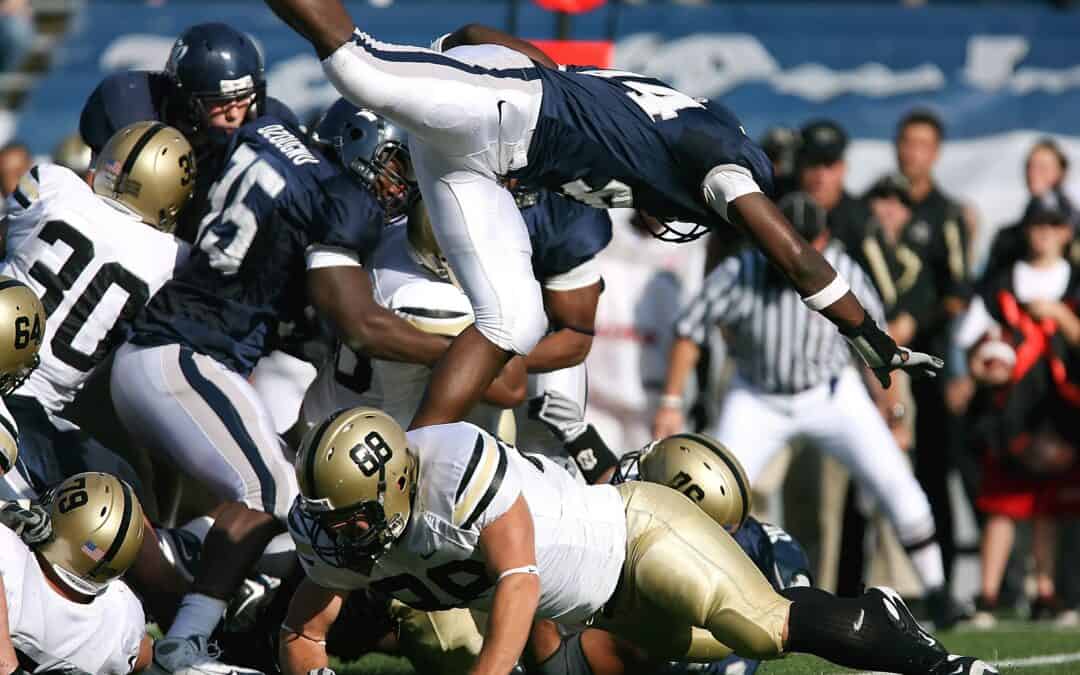 Last week’s NFL game play had serious repercussions for the Kansas City Chiefs when their starting quarterback, Alex Smith, and running back, Spencer Ware, were both lost to concussion injuries. Smith’s collision with the turf is yet another reminder of how critical it is to bring the playing surface into the concussion discussion.

Smith left the game in the first quarter to be checked for a possible concussion, but returned to play only to suffer another blow in the third quarter. The second collision was with the turf and Smith would not return.

The NFL has investigated a significant rise in the number of concussions diagnosed in the 2015 season. The study found a rise of 58% over the concussion diagnoses in regular season play from 2014. Contact with the playing surface was found to be one of the top three scenarios where players suffered concussions.